Element Chat Review: How Secure Is It, Really?

Messaging apps have made both personal and enterprise communications more convenient. But have you ever paused to consider how safe and secure your information is with the app you use? Have you also thought of using just one app for both personal messaging and group collaboration for more effective communication and integration messaging?

Typical Problems With Many Messaging Apps

You don’t own your information

These messaging apps are centralized systems. A single service provider owns and operates the entire service. When people are looking for information, the app turns into a target and a single point of failure.

It also implies that all of your data, including messages, is transferred from your device to their servers and becomes their property, no longer exclusively yours.

You’re limited to one chat area

Another issue with many centralized messaging services and project management tools is that they are all fenced groups. This means that each individual can only connect with users of that service. To stay in touch with all of their pals, people often find themselves switching between several messaging apps, social media sites, email, and SMS.

Apps with centralized messaging systems and other advanced online communication tools hold enormous amounts of user information. There is a chance that messages won’t be encrypted. The backends of these apps act as virtual honeypots for hackers.

As such, centralized apps are potential loose cannons. All it takes is one ‘malicious insider’ to cause the breach of a centralized app and the release of millions of data. It’s also possible that the entire messaging service may go down if a technical problem occurs.

So, What is the Element App?

Element is a free and open-source instant messaging and collaboration app based on the Matrix protocol. Matrix uses a set of application programming interfaces (APIs) to enable decentralized communication.

It features end-to-end encryption by default to secure instant messaging, voice and video calls, audio and video conferencing, screen sharing, and file sharing. It works with one-on-one conversations and large chat rooms. It’s available to use across the Web, Windows, Linux, , iOS, and macOS.

Element leverages cross signing to make it simple for you to use various devices. In other words, if you sign in on a new device, a banner alerting you to a new sign-in will appear on your current device. Then, you must scan the QR code on the other smartphone to verify that it matches, at which time your new device will be confirmed. Emojis will then be pushed to the screen.

Formerly known as Vector, and later Riot IM, Element is one of the Matrix apps. You can communicate with people logged into different instances of the Matrix system using different clients as long as the Matrix server you connect to is federated with the one they log in to. It’s an open network for secure private and public collaboration ideal for remote working.

Element offers free and paid messaging options, such as:

How Different is Element from the Other Messaging Apps?

The Matrix open standard separates the app from the data storage. This gives users control over their data. There are several apps that are built on the Matrix system, and Element is made to work with them all. It has features that differentiate it from the rest.

Since Element is a decentralized messaging app, users have far more flexibility with it. They can pick between a paid public server or a dedicated hosting company to store their data. Today, some users self-host on their own hardware. Users of Element are free to select the privacy policies they believe in.

The Matrix network, which is safe and open, serves as the foundation for Element. It is therefore the complete opposite of a walled garden. Any Matrix-based messaging program can send and receive emails from another person who uses a different email app, such as Microsoft Outlook, Gmail, and Apple Mail. 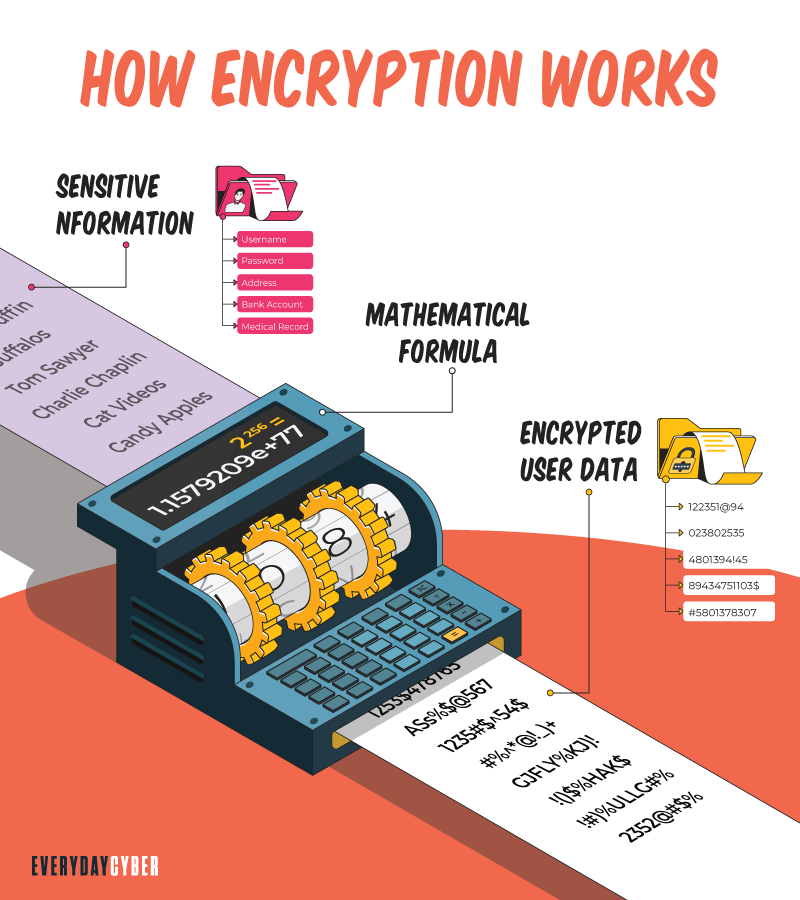 It is built on Olm, a Double Ratchet protocol implementation made popular by Signal. It also uses Megolm, which expands Olm for scalability at the national and government levels.

For further resilience, messages are decrypted per-device rather than per-user. Users don’t need to worry about disclosing their personal information to the public because they are able to register without providing a number.

How Safe and Private is Element Chat?

Without a doubt, Element’s strong qualities are and privacy. A large portion of the platform’s technology is open source and independently verified. The app is built on the Olm, Megolm, and Double Ratchet standards for end-to-end encryption. Even the staff at Element or Matrix cannot access your data unless they are the intended recipient of your messages.

When you join up for Element, a secret key is given to you. Along with your username and password, you need this key to log into new devices.

This two-factor login method is another reason to trust Element. This is one of the best messaging platforms available in terms of when you factor in decentralization, which means there isn’t a single point of control or failure.

Our final thoughts. Hands down, Element is a secure chat app for safer corporate communication and other group chats. It’s reliable, it comes with just about all the features that you’re likely to need, and it’s simple to set up. The best fit for Element are the people who have the time, money, and resources to invest in it, including bridges and servers.